Prithviraj Sukumaran has finally ventured into the world of NFT aka Non-Fungible Tokens as he buys his first crypto art on Friday (April 8). It was the actor himself who shared this exciting announcement with his fans via his official Instagram handle. The artwork ‘I spy with my little eye’ was bought by Prithviraj from the artist Lakshmi Madhavan.

The ‘Jana Gana Mana’ actor took to his official Instagram handle to share a picture of the crypto art. Sharing the picture, Prithviraj Sukumaran penned a note that read, “ Super stoked to be entering the exciting world of NFT’S @withfoundation and buying my first crypto art! A beautifully profound work by the talented artist @lakshmimad_art Her work “I spy with my little eye”, made me ponder about what you see, how you see it, and why was it seen? Foundation.app/ PrithvirajSukumaran Foundation.app/LakshmiMadhavan.” 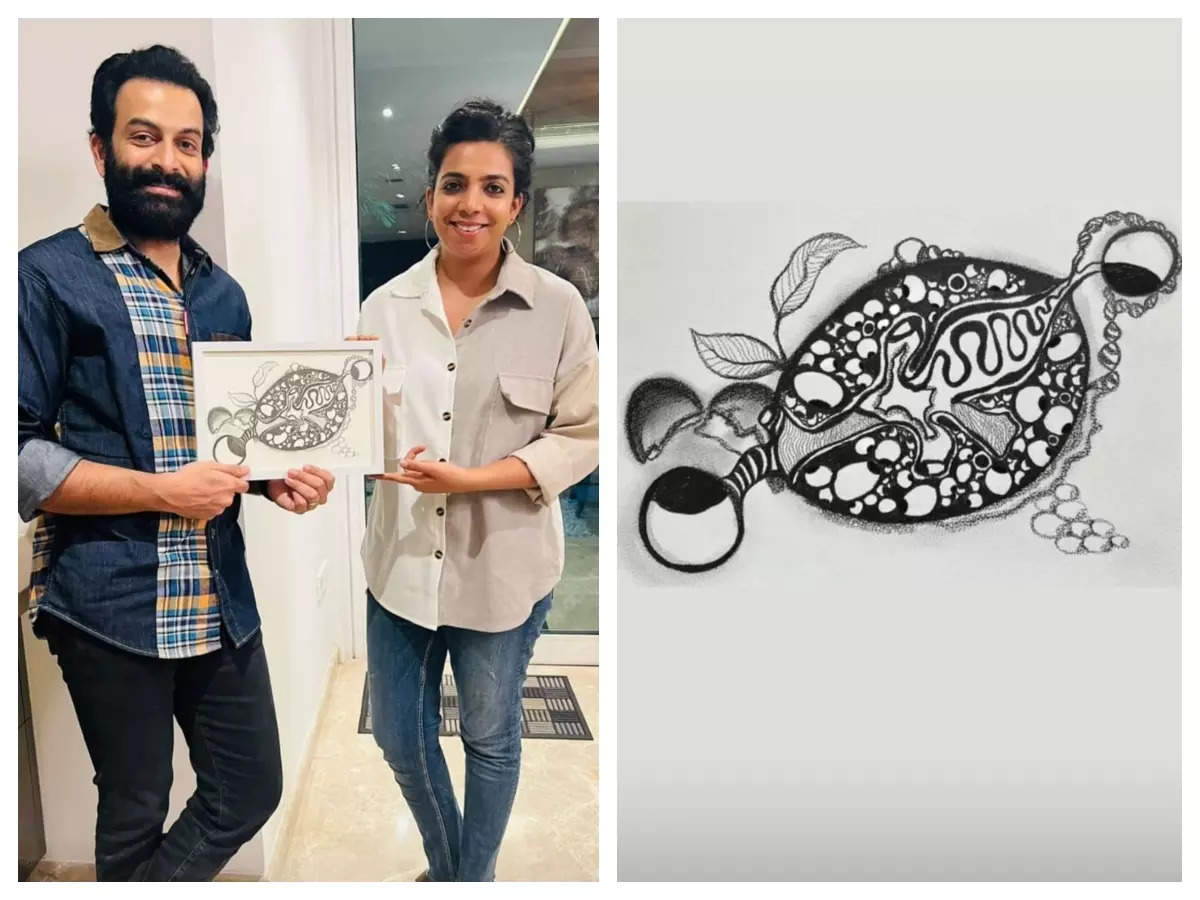 For the unversed, NFTs are one-of-its-kind cryptocurrency assets that are popularly used by digital creators and artists as it is non-fungible and irreplaceable by any other identical item.

It was the Mollywood actress Rima Kallingal who became the first Malayalam actor to venture into the NFT world as she launched her genesis NFT project named ‘The Insurgent Bloom’ which was originally inspired by the blooming of Neelakurinji in Munnar, Kerala.

With the actor, Prithviraj Sukumaran too entering the world of the NFT market, it surely has intrigued his fans and more Mollywood actors are expected to venture into NFTs in the future.


On the other hand, Prithviraj Sukumaran is awaiting the release of his upcoming film ‘Jana Gana Mana’ which is directed by the ‘Queen’ movie director Dijo Jose Antony. The film is billed as a theatrical release which is scheduled for April 28.