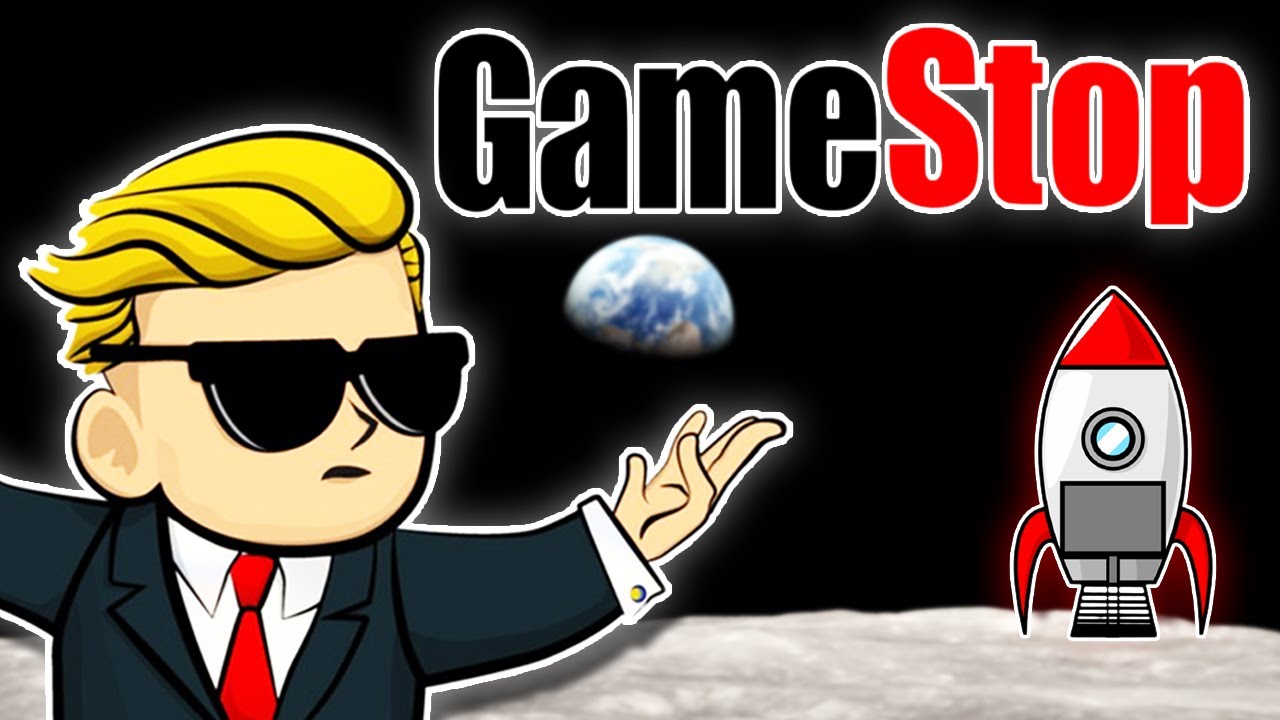 This is not investment advice. The author has no position in any of the stocks mentioned. WCCF TECH INC has a disclosure and ethics policy.

GameStop (NYSE:GME), a retailer of a wide variety of gaming-related items, has again turned red for the year after a fierce 140 percent rally back in March, which saw the stock climbing from a year-to-date low of around $78 to nearly $190. While externalities around the Federal Reserve’s hawkish interest rate ramp-up trajectory have been a major factor so far this year in hammering growth-focused equities, including GameStop, the retail-favorite stock remains relatively resilient as investors focus on the upcoming launch of its NFT-focused marketplace.

Amid this backdrop, GameStop investors – or Apes as they are colloquially known – now have another avenue to rejoice, one related to the final nail in the coffin of Melvin Capital.

Readers would remember that when the retail-driven meme stock mania had commenced back in early 2021, Melvin Capital was quickly identified as one of the hedge funds saddled with an outsized short position in GameStop, which had blown up spectacularly as the stock registered phenomenal gains amid a persistent bid from retail investors. Ultimately, Melvin Capital was only able to survive after having secured a $2 billion bailout from Citadel, that perennial nemesis for most GameStop Apes, as well as a separate $750 million lifeline from Steven A. Cohen’s Point72 Asset Management.

Crucially, Melvin Capital’s Gabe Plotkin had provided a commitment to make his investors whole as one of the conditions for receiving the timely bailout. Additionally, Plotkin also refused to charge any substantial performance fee until his firm managed to recoup the GameStop bet losses, making the task of retaining employees much more difficult. This lofty goal, however, has proved to be quite difficult to realize. As an illustration, after registering a loss of 39 percent in 2021 and around 21 percent so far in 2022, the firm is in dire straits.

Given the gravity of Melvin Capital’s situation, Plotkin tried to escape with a do-over last week when he announced that the hedge fund would return the remaining capital to its clients, with an option to park cash at a brand-new fund that would launch on the 01st of July with assets capped at $5 billion. This gambit would have ensured that Plotkin would have escaped without facing the real-life consequences of his GameStop bet gone spectacularly wrong.

This brings us to the 24th of April, when Plotkin penned a mea culpa, admitting that his proposal was “tone deaf”:

“In hindsight and despite our intentions, we recognize now that we focused on future returns and team continuity without sufficient consideration of your investment losses. We appreciate how difficult January 2021 was for all of you and are pained that we have not acknowledged this enough. After numerous conversations with our investors on Thursday, Friday, and Saturday, it is clear to me that I was initially “tone deaf.”

The embattled fund manager now plans to return to his investors with another proposal:

“At this time, our go-forward structure needs to be about partnership and principle. We are taking the next two to three weeks to process the input we have received from all our investors, and we will come back with a more balanced proposal that better aligns our collective interest.”

So, for now, at least, GameStop Apes have a reason to rejoice as Plotkin remains on the hook for sizable losses that his firm continues to suffer.

Of course, this is not the only good news that awaits GameStop’s shareholders. A few days back, we had quoted a tweet by the co-founder of Immutable X, Robbie Ferguson, which indicated that “4+ major [NFT] marketplaces” would integrate with Immutable X’s open order book in the next 8 to 12 weeks:

And this is without the 4+ major marketplaces integrating w/ @immutable’s open orderbook in the next 8-12 weeks.

Bear in mind that these four major marketplaces are sure to include GameStop’s bespoke offering. Moreover, the timeframe for integration with Immutable X’s order book currently falls between the 01st and the 30th of June 2022, based on the date when Mr. Ferguson had penned his critical tweet and substantially ahead of GameStop’s own launch deadline of the 31st of July.

Against this backdrop, some other clues have recently emerged that suggest Astronaut Day or the 05th of May 2022 as the date on which GameStop’s NFT marketplace would exit its beta, based on the “Astronaut Day” wording found in the GitHub source code.

However, we do not think that GameStop’s NFT marketplace would be able to launch without an ironclad integration with Immutable X’s order book, which will likely take place in June. Consequently, GameStop Apes will probably have to wait a few more weeks to experience the company’s NFT marketplace in an ex-beta mode.

Regardless of the precise launch window for GameStop’s NFT marketplace, we can be reasonably assured that the eventuality remains imminent, thereby driving the stock’s near-term narrative.

Stay in the loop

GET A DAILY DIGEST OF LATEST TECHNOLOGY NEWS

Straight to your inbox