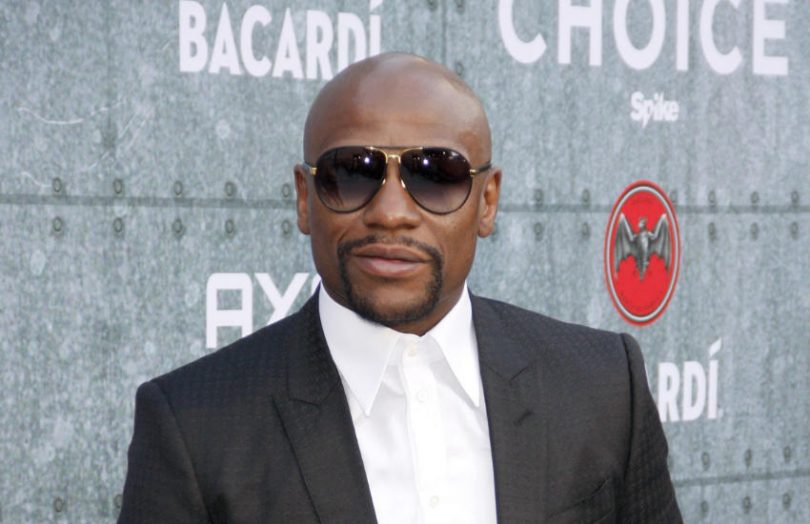 The project was founded by media and entertainment companies ROQUMedia and Yakamoz Events. The expertise for NFTs is coming from a third partner, MintGate, which specializes in building digital communities through membership-like NFT projects. Among others, MintGate works with one of the most successful NFT collections ever, the Bored Ape Yacht Club.

Meanwhile, tickets will be purchased through NFT marketplace Rarible, which raised over $14 million in funding last year after processing $150 million in sales in 12 months.

Tickets will be sold as NFTs and give access to an online platform where ticket holders can find exclusive content and watch the livestream of the fight. The project is also looking to structure a reward scheme through the collection of tickets as NFTs.

Plenty of sporting events already have ticket NFTs. For example, many NFL game tickets come with an associated collectible NFT through Ticketmaster. However, in these cases, the user is buying a conventional ticket and additionally receiving the collectible NFT. Whereas in this boxing PPV event, the ticket itself is an NFT.

Outside of the collectible aspect, blockchain technology has also been used to reduce ticket touts. SecutTix has its TIXnGO ticketing solution, used quite a bit in European soccer, including UEFA, Ajax and English team West Bromwich Albion FC.

Meanwhile, the first PPV NFT event will take place in Dubai on May 14, including fights between Floyd Mayweather and Don Moore, and Anderson Silva and Bruno Machado.

In other fighting news, Crypto.com launched NFTs with UFC, which also has a partnership with Socios for fan tokens. The Premier Fighting League has an NFT project with Mercury.