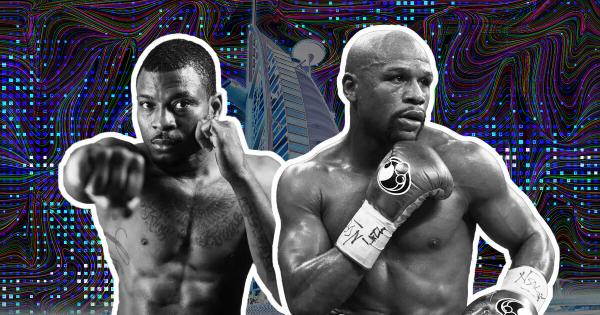 The event will feature an exclusive live-streamed pay-per-view for NFT ticket holders, allowing fans to watch the event online on May 14. Viewers will also get access to a unique Global Titans NFT ticket.

Via the use of NFT technology customers can be offered additional features like future access, incentives, and awards, all of which may increase the value of ownership long after the event has occurred.

Viewing the live event requires no passwords or access codes. Instead, owners of the ticker NFTs need to link their crypto wallets (i.e MetaMask) to the platform, and access is provided instantly.

Ahead of the event, two Global Titans NFT tickets are currently available for purchase on Rarible.