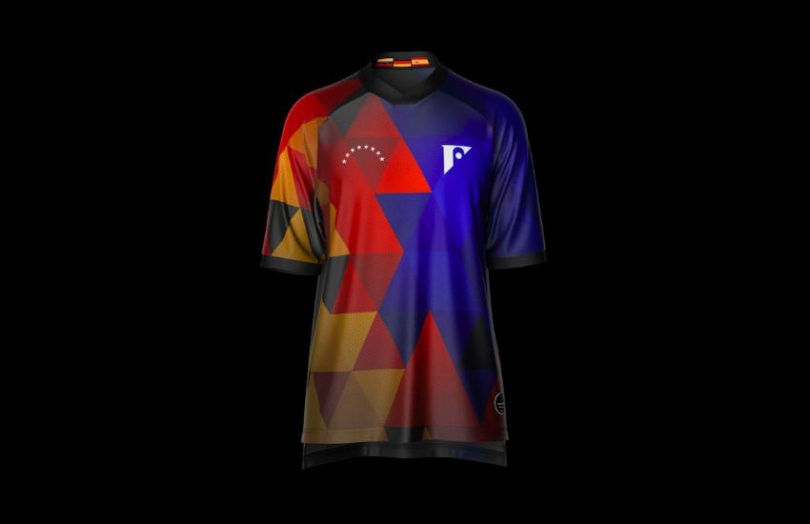 Fancurve intends to reveal its initial collection of digital products in May. The platform will feature soccer jerseys wearable in the metaverse.

By making NFTs wearable in the metaverse instead of just being static images on screens, companies can add additional value for buyers.

To fund the launch of its platform, Fancurve has raised a $6.25 million seed round led by blockchain venture capital firm Greenfield One. German soccer players André Schürrle and Mario Götze also participated in the round.

“At Fancurve, we’re focused on updating the meaning of sports fandom – for today’s digital world and redefining what it will become in the future,” said Chris Chaney, Fancurve Founder and CEO. “Our priority is to build a trustworthy and engaging platform for our users as they explore the growing Web3 ecosystem. In doing so, we’re striving to be nothing less than the largest and most innovative digital wearables platform for sports fans across the globe.”

Sports apparel is tightly licensed and acquiring rights is very expensive. In the U.S. Fanatics, the majority owner of sports NFT platform Candy Digital, owns the licensing rights for most sports leagues. Whether this includes digital rights or only physical rights is unclear.

However, Fancurve looks like it’s initially targeting soccer, mentioning that it has a deal with one of Spain’s LaLiga clubs.

NFT Pioneer Olive Allen Wants to Introduce the Art World to the Metaverse. Her Vision Looks Nothing Like Zuckerberg’s – artnet News | NFTRADIUS